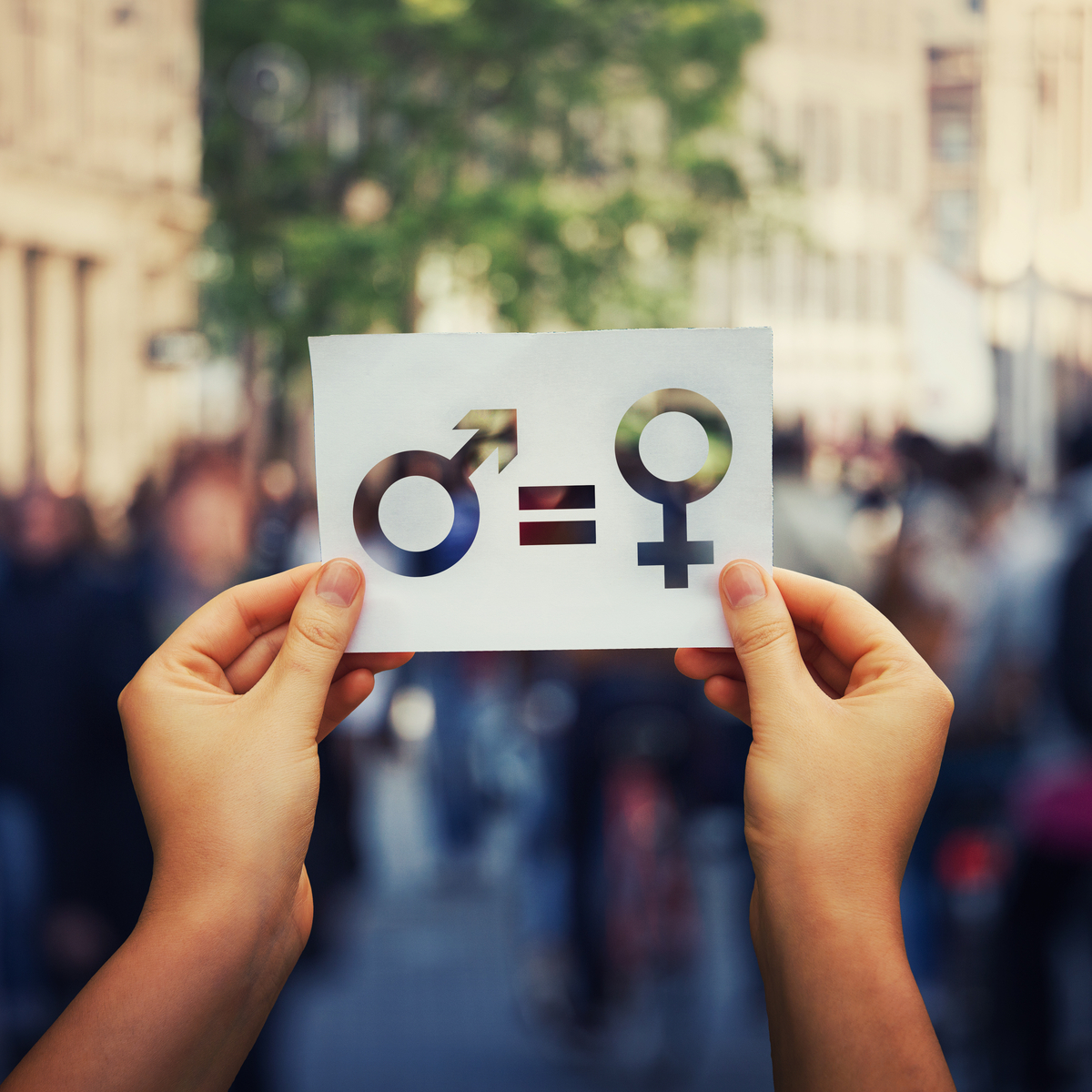 For years, awareness of the importance of gender equality was building in Ukraine. It became apparent that gender equality is not something that can change overnight or by chance, rather it is an issue brought to the forefront thanks to the hard work of activists, politicians, and community members who believe in the importance of a world that understands the value of inclusivity and equity. As part of Canadian Gender Equality Week, SURGe, the Support to Ukraine’s Reforms for Governance Program funded by Global Affairs Canada, shared stories of significant steps forward in Gender Equality in Ukraine. #becauseofyou

On September 5, 2005, the adoption of the law set the stage for a broader recognition and realization of equal rights for women and men by the Constitution and laws of Ukraine. The law defined how the country would ensure equal rights and opportunities for women and men. The law outlined the role of society when working towards gender equality, more specifically outlining the rights of women and men in the fields of education and media. It also defined how Ukraine would work towards the prevention and elimination of gender-based violence.
The law “On Ensuring Equal Rights and Opportunities for Women and Men” was a monumental step as it set out clear direction and expectations in governance to actively work towards gender equality in Ukraine.

In 2006, the Government of Ukraine alongside activists began the process of approving several tools aimed at building gender equity in the country. The tools supported public authorities, local governments, enterprises, institutions, and organizations to integrate a comprehensive gender approach throughout planning, implementation, monitoring, and evaluation.
These included:

Creation of the Equal Opportunities Caucus

In 2011, the Parliament of Ukraine created the Equal Opportunities Caucus. It was established to help combat stereotypes in the creation and support of joint bills aimed at promoting gender equality. Specifically, those with a goal of targeting equal opportunity for women and men in work, education, politics, and medicine. The caucus created a powerful voice of the public and helped coordinate the efforts of authorities, civic activists and international organizations working to ensure equal rights and opportunities for women, men, girls and boys.

Creation of the position of Government Commissioner for Gender Policy

• to promote the implementation of a unified state policy aimed at achieving equal rights and opportunities for women and men in all spheres of society;
• supporting the ministries, other central and local executive bodies on work towards gender equality.
• monitoring integration of gender equality principles during the adoption of regulations by the Cabinet of Ministers of Ukraine; and
• cooperation and interaction with civil society and other stakeholders.

The introduction of gender quotas in the Electoral Code of Ukraine

In 2019, the Electoral Code of Ukraine was adopted which included important regulation surrounding gender quotas. The Code set out rules that ensured that a minimum of 40 per cent of electoral candidates for regional and city councils are women and a minimum of 30 per cent of candidates for city deputy positions are women. The gender quotas created space women in leadership and encouraged the integration of new perspectives and ways of working.