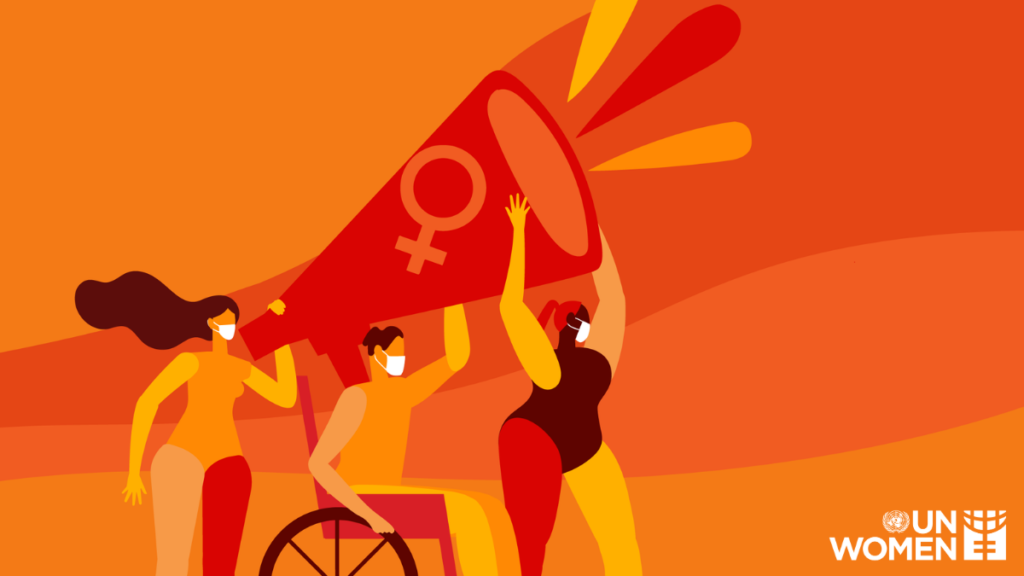 Feature post for International Day for the Elimination of Violence Against Women by Natalia Beghin, Consultant with Alinea International based in the Asia-Pacific – with contributions by Mia Urbano and Georgia Naughton-Watt.

November 25 marks International Day for the Elimination of Violence Against Women (IDEVAW), White Ribbon Day and the beginning of the 16 Days of Activism. Together, these campaigns mobilise awareness and call to end the gross human rights violation that sees more than one in three of the world’s women experience gendered violence throughout their lifetimes. In 1991 when these campaigns began, the average global surface temperature had already risen 0.5°C higher than the century average. It has almost doubled since and, without urgent action, will quickly surpass 1.5°C.

Confronting climate statistics was front of mind for leaders and negotiators at the 26th Conference of the Parties (COP26) in Glasgow this month, but gender was relegated to the sidelines. For a crisis that representatives of China and the U.S. jointly acknowledge demands cooperation with “seriousness and urgency,” the comparative absence of women’s voices was remarkable, but not surprising. As is well known, countries contributing the least to the crisis are suffering the most. Less recognised, and certainly less addressed, is that women and girls face a much higher risk of experiencing the negative effects of climate change.

Multiple and intersecting gendered inequalities mean that women are more likely than men to be poor, hungry, unemployed and illiterate. Disproportionately dependent on natural resources and smallholdings for their livelihoods, women suffer more acutely and become more vulnerable as climate change disrupts access to essential services and sources of food and water. This resource-based insecurity is a well-known contributor to crisis and instability, closely associated with an increased risk of armed conflict and political crisis. In wartime, women constitute the overwhelming majority of those affected by conflict and suffer disproportionately, including as civilian casualties, refugees and victims of sexual violence and trafficking. The same patterns hold true during natural disasters – predicted to become more frequent and severe as the planet warms. 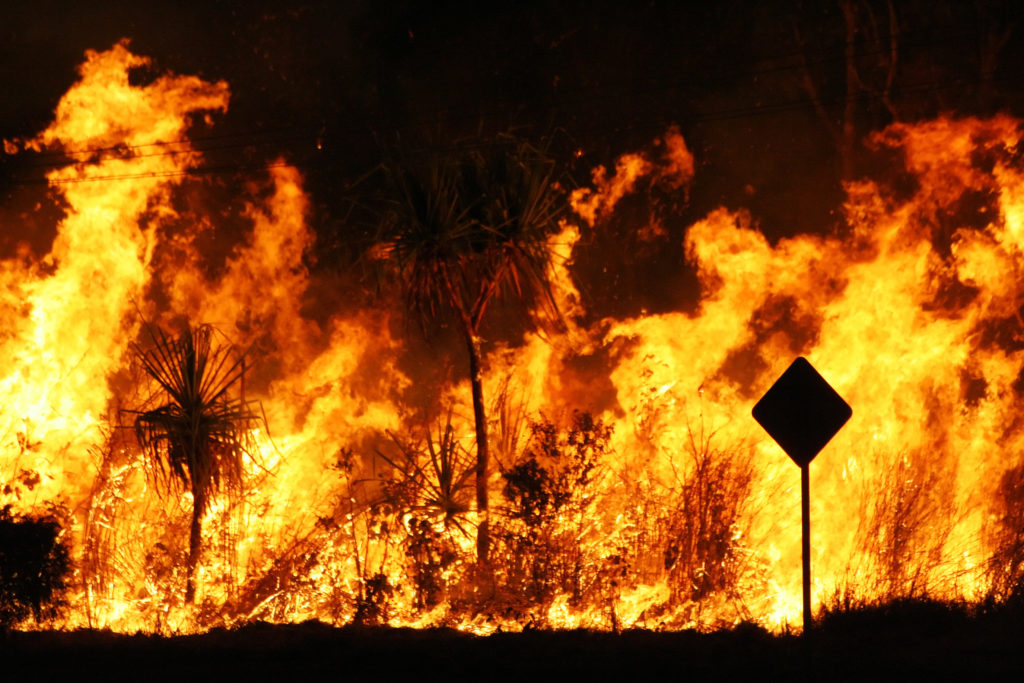 Not only do these events isolate women from education and employment opportunities, they increase their exposure to acts of gender-based violence and discrimination. Evidence from  Hurricane Katrina, Cyclone Idai, the 2010 Haitian Earthquake and 2019-20 Australian bushfires demonstrate extreme disaster-related spikes in sexual and physical violence against women.

Climate-related gender inequalities also persist in covert ways. The gender balance at this year’s COP was more unequal than any of the last three conferences with women making up only 35 per cent of all delegates. Of the 16 boards and bodies that advise the United Nations Framework Convention on Climate Change, under which COP sits, only three have a 50-50 gender balance with none having reached this status before 2017. These types of inequalities stymie women’s representation, consultation and participation, and underlie extreme risks for the future of successful climate action.

Adaptation measures cannot be effective if they do not account for, and respond to, the diverse lived experiences of women, girls and other marginalised groups, including Indigenous, LGBTI and disabled peoples. Indeed, the inequalities discussed at COP and other like forums demonstrate that addressing gender inequality will be key to solving climate change. In turn, halting climate change is “essential to protecting the human rights of women.” 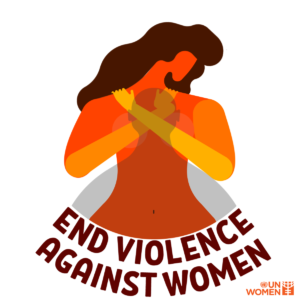 The first step must be to amplify and promote women’s participation and consultation for climate action. Evidence shows women’s involvement in cease-fire and peace negotiations increases the durability of peace after war. There is no reason to think it cannot have the same impact for climate resolutions and settlements.

With this in mind, seven countries used COP26 to announce commitments to promote the leadership of women and girls for climate action. More should follow suit. In 2009, developed countries also agreed to mobilise USD100 billion per year between 2020 and 2025 to support developing and climate-vulnerable countries in pursuing ambitious action to tackle climate change. Although three years late, progress at this year’s COP suggests mobilisation may soon get underway. Gender-responsive climate action should receive a significant proportion of whatever is spent, including on activities that help increase women’s access to property and capital, which better place them to diversify their livelihoods and adapt to climate change.

Canada recently announced that 80 per cent of its new 5.3 billion climate investment envelope will go to gender equality outcomes. Ideally, future COPs will view these types of commitments as the norm rather than the exception.

This year’s IDEVAW offers an opportunity to reflect and acknowledge that climate action is distinct from climate justice. We cannot risk ignoring the significance, value and potential of women’s contributions to countering and surviving a warming planet, for it is alarmingly clear that a future built upon unequal foundations will be no future at all.

Do you need help or feel unsafe? Click here to access a list of all country helplines for survivors and supporters of those who have experienced gendered violence – collated by UN Women.