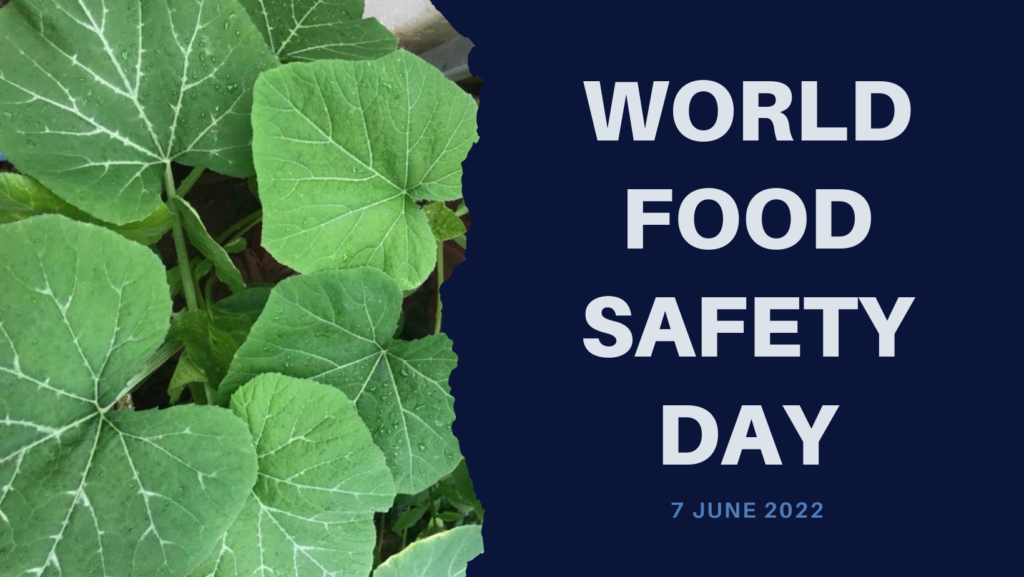 With an estimated 600 million cases of foodborne illnesses annually, unsafe food is a threat to human health and economies. It disproportionately affects vulnerable and marginalized people, especially women and children, populations affected by conflict, and migrants. Foodborne parasitic diseases cause acute and chronic health problems in more than 25 million people annually. Children under 5 years-old are at a higher risk of malnutrition and mortality due to unsafe food and carry 40% of foodborne disease burden. Unsafe food causes one in six deaths from diarrhea, a major killer in this age group. Collaboration between governments, producers and consumers is needed to help ensure food safety and stronger food systems.

In Vietnam, Alinea is pleased to have the Safe Food for Growth project (SAFEGRO) which improves food safety in Vietnam by working with the national and regional governments, private sector suppliers and consumers. Funded by Global Affairs Canada, Alinea is managing this five-year, $12.8M CAD project with key international and national partners, including the Canadian Food Inspection Agency (CFIA), the International Livestock Research Institute (ILRI), and universities in Vietnam .

In Vietnam, as with many other low- and middle-income countries, consumers are reluctant to or cannot afford to pay a premium for safer food, the demand for which is transmitted to the producers. Nor do consumers believe much of the food safety information currently available to them. Unsafe food containing harmful bacteria, viruses, fungi or chemical contaminants cause more than 200 acute and chronic diseases, ranging from diarrhea to cancer. It also creates a vicious cycle of illness and malnutrition, particularly affecting infants, young children, elderly and the sick. Chemical contamination can lead to acute poisoning or chronic conditions, such as cancer.

Alinea is working with government partners and producers through SAFEGRO to provide access to safer food, build consumers’ trust and enforce food safety regulations. SAFEGRO is working with poor farmers and other value chain actors to increase the competitiveness of Vietnamese food products domestically and internationally, while empowering consumers to increase the demand for safe and affordable agri-food in Vietnam.

Under the slogan “Food safety is everyone’s business”, the action-oriented campaign promotes global food safety awareness and calls upon countries and decision makers, the private sector, civil society and the general public to take action. The SAFEGRO project has been supporting modernization of the regulatory environment, good agriculture practices, and safer markets. Safer food is a shared responsibility among governments, producers and consumers. 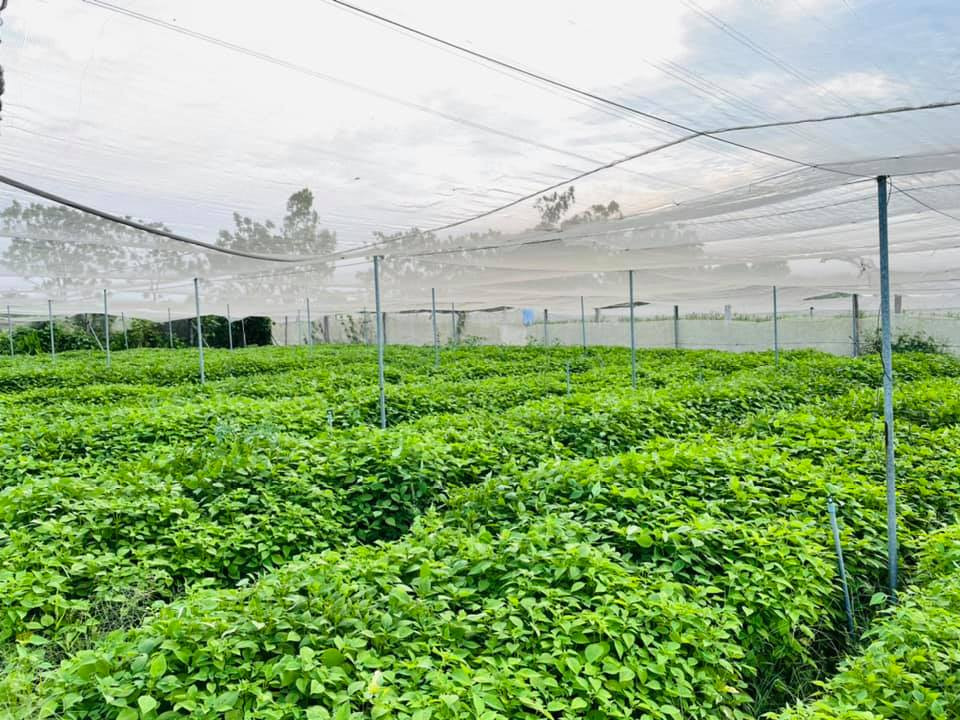 SAFEGRO supports the improved capacity of government agencies, at the national and sub-national level, to align with international standards to enhance a risk-based approach to safe produce along targeted value chains supplying Hanoi and Ho Chi Minh City. The project will improve the traceability of agri-food products from the farm and private sector suppliers through to the consumer. Education and awareness raising, particularly among women, will emphasize the right to access affordable, safe food in selected provinces and cities in Vietnam.

Starting with World Food Safety Day, we hope to play a role in keeping food safe from farm to table every day of the year for consumers in Vietnam.